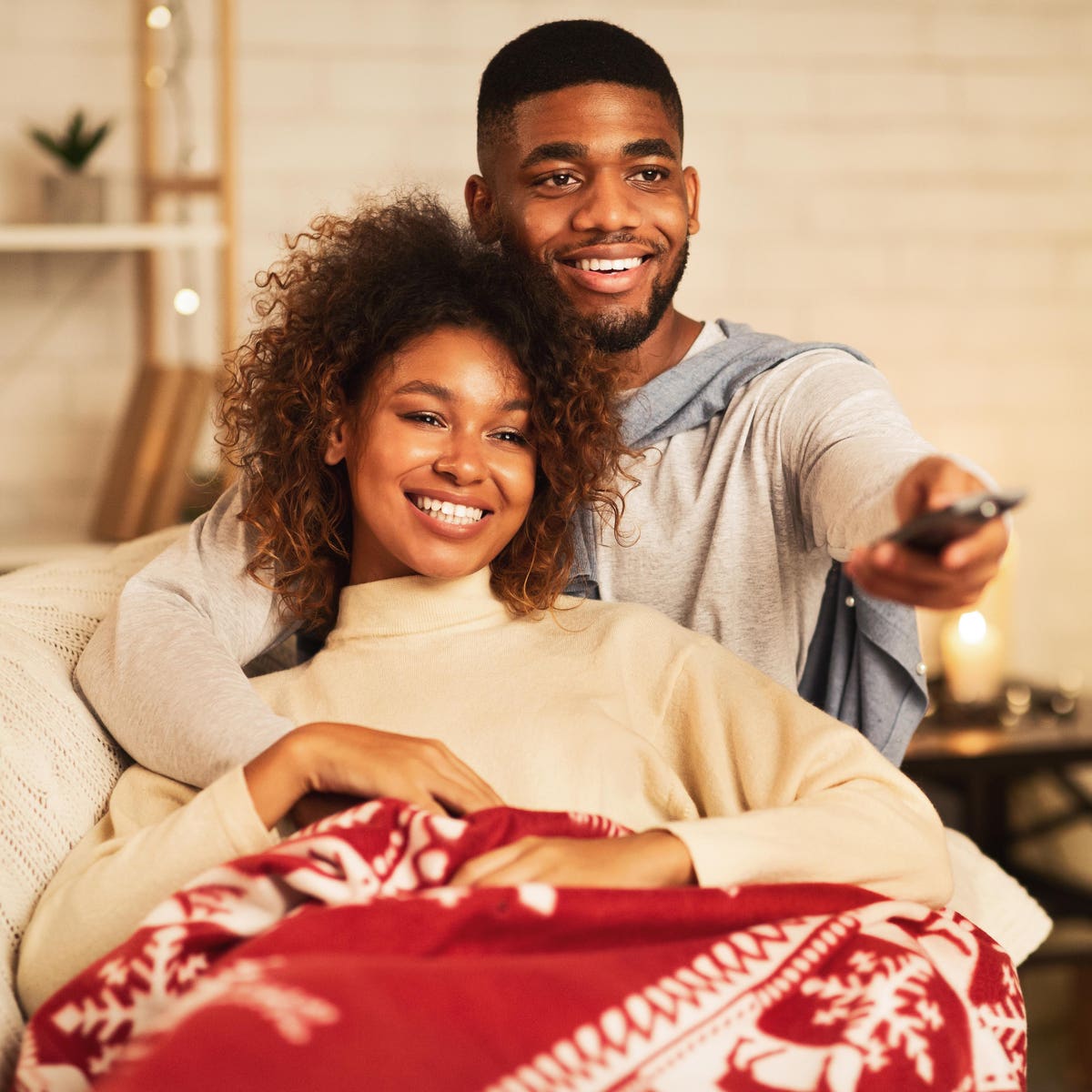 While globetrotters and occasional travelers continue to adjust to changing times, it’s tempting to daydream about all the places you most want to go when travel is safe again. Why not indulge your sense of adventure-loving whimsy with these travel movies? With just a click of the remote, you can immerse yourself in experiences that range from taking a fast-paced romp around the world to tasting your way through Italy. The sky’s the limit when the travel is taken by larger-than-life characters in some classic flicks and newly released movies.

Gregory Peck was one of the biggest Hollywood stars of his time when Roman Holiday was made in 1953, and this film made Audrey Hepburn an international movie star. This feel-good, romantic comedy tells the story of a princess of the run who has a chance encounter with a journalist while visiting Rome. Along the way, it shows off so much of the magic of the Eternal City. The performances are stellar, too. Audrey Hepburn made film history as the first actress to win an Academy Award, a Golden Globe Award, and a BAFTA Award for a single performance.

How To Watch: You can rent Roman Holiday for $2.99 on YouTube.

Movie #2: How Stella Got Her Groove Back

Angela Bassett, Whoopi Goldberg, and Regina King starred in Stella Got Her Groove Back, and they helped make it a classic road trip movie to watch again and again. The 1998 movie was based on Terry McMillan’s acclaimed novel. It follows the adventures of Stella as she goes on vacation to Jamaica and has adventures that help her reclaim who she is and discover what she truly wants in her life.

How To Watch: You can rent How Stella Got Her Groove Back for $3.99 from iTunes.

Little Miss Sunshine is the quintessential charming and truly irresistible independent film with a whole lot of heart. It centers around Olive, a child who dreams of nothing more than being a beauty queen, and she is ecstatic when she finds out that she gets into the finals of the Little Miss Sunshine contest. Her whole loving family goes on a road trip to help her chase her dreams. The group includes Olive’s eccentric grandpa, angst-ridden teen brother, and depressed uncle.

How To Watch: You can rent Little Miss Sunshine for $3.99 on YouTube.

Before Sunrise is a movie that features the city of Vienna as the true star of the film. A young Ethan Hawke and Julie Delpy are the other stars of this movie that centers on their two characters. It features conversation, philosophizing, and the origins of a relationship as these two characters explore the scenic Austrian city. If you enjoy this film, it’s part of a trilogy. The 1995 film Before Sunrise was the first in the series. The two sequels are Before Sunset (2004) and Before Midnight (2013).

How To Watch: You can rent Before Sunrise for $2.99 on Google Play.

Practical Magic is an empowering movie about the lives of two sisters who just so happen to be witches. Travel is a prominent part of the film, with a memorable scene of Nicole Kidman’s character Gillian driving back to see her sister Sally as she sings along with “A Case of You” by Joni Mitchell. Later, the two sisters experience a tragic road trip when Sally drops everything to rescue Gillian from an abusive relationship. She ultimately upbeat movie turns expectations upside down and has an ending you won’t forget.

How To Watch: You can rent Practical Magic for $2.99 on Amazon Prime.

Y Tu Mamá También follows best friends who take a road trip through Mexico. It doesn’t gloss over the poverty and hardships that exists throughout the country, yet it also showcases the extreme natural beauty that most travel movies about Mexico are known for focusing on. It’s a deep film worth seeing more than once. Y Tu Mamá También received an Academy Award nomination for Best Original Screenplay.

Okay, you definitely don’t want to emulate the wild road trip in Thelma & Louise, but this compelling film has some incredibly moving and memorable scenes of the frenzied freedom of road tripping. Susan Sarandon and Geena Davis star in this female buddy road trip movie that takes some dark turns. With its themes of feminism and freedom, this is a wonderful movie that was written by a woman and that starred two women. As a fun aside, Brad Pitt started getting serious attention in Hollywood after his role in Thelma & Louise.

How To Watch: Thelma & Louise is available with a premium subscription to Amazon Prime.

Elizabeth Gilbert wrote about a remarkable time of change and renewal in her life in Eat Pray Love. She went on a quest that took her to over three countries and led to some life lessons along the way. She leaves her home in the United States to spend considerable amounts of time in Italy, India, and Indonesia. Julia Roberts plays Elizabeth Gilbert in this film adaptation, and it will have you dreaming of visiting everywhere she explores during her journey.

How To Watch: You can rent Eat Pray Love for $3.99 on Amazon Prime.

How can a movie that’s seemingly about death be uplifting? We’re not exactly sure, but The Farewell somehow achieves it. It was released with the promise that it was “based on an actual lie”; the movie tells the story of a family who does not tell its matriarch that she is dying. Instead, a faux, elaborate wedding is staged to give the family members who have moved to different spots around the world the opportunity to fly in to see her. The movie is set in Changchun in China, and NPR reported that director Lulu Wang penned the script based on her own family’s lie about terminal illness.

How To Watch: You can rent The Farewell for $2.99 on Amazon Prime.