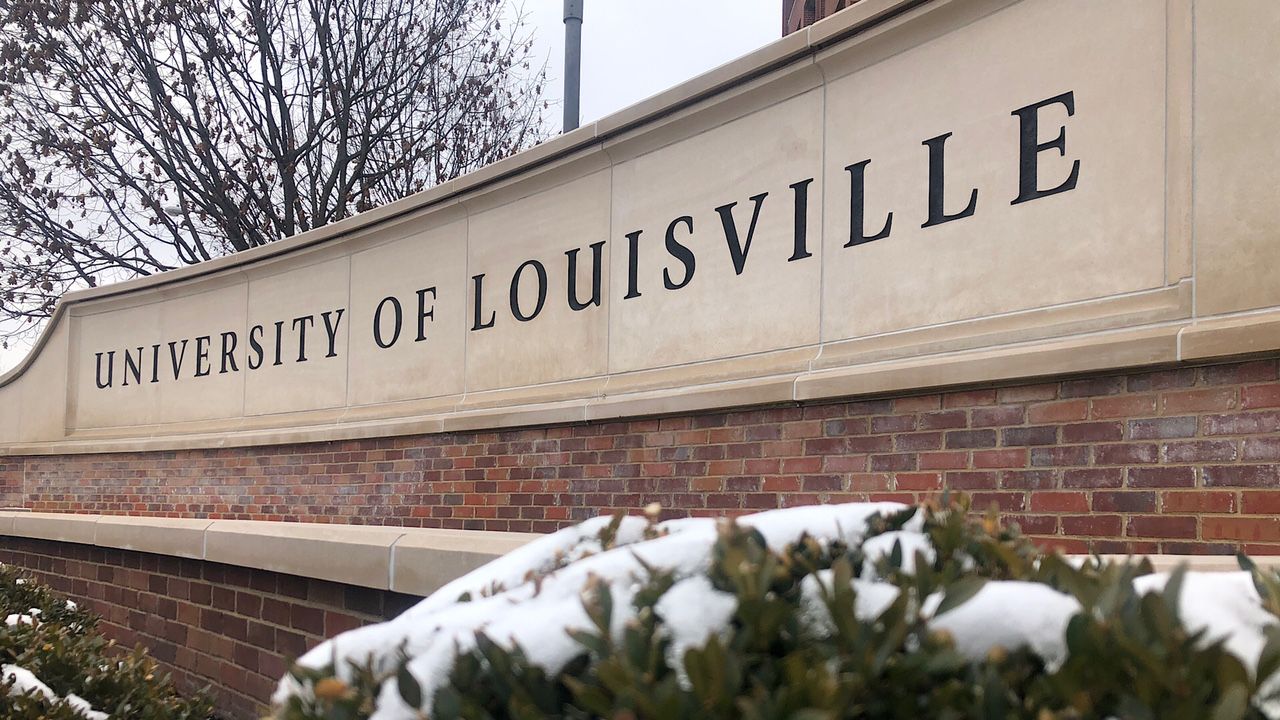 LOUISVILLE, Ky. — A new progress is on faucet and will shortly occupy a notable spot in the vicinity of the College of Louisville’s Belknap Campus.

What You Need To Know

Mark Watkins, chief functioning officer with the College of Louisville, advised Spectrum Information 1, “This new house is likely to be fantastic. I am psyched about the possibility of that area.”

Watkins claimed a mixed use undertaking is bringing an upscale resort and other facilities.

The land is currently occupied by an growing old a single tale strip shopping mall acknowledged as Cardinal Centre, but the future landscape will change. Watkins claimed that 30 several years in the past, the strip mall was “point out of the artwork,” but now it can be “an previous setting up.”

According to the renderings, the 6 story improvement will be constructed between South Third Avenue and Fourth Street together Cardinal Boulevard, incorporating a new Marriott lodge with all over 200 rooms and a parking garage.

“What it will do is it will get out the outdated strip mall and substitute it with a Target keep which will have a grocery ingredient to it as properly as a Marriott boutique resort which will be five or six tales significant,” added Watkins.

On Thursday, the College of Louisville’s board of trustees members discussed and accredited the project’s normal phrases.

In the course of the meeting, the Trustees Finance Committee signed a non-binding letter of intent to commence with the progress, which is funded by the builder, Provident Resource Group Inc.

“The affiliate agreement that we will have with them is crystal clear that the college has no economical stake in this partnership. So, the financial commitment team is really putting collectively a model that retains the monetary load off the university,” discussed Watkins.

Advocates at the rear of the venture say the hospitality sophisticated would entice long term students while also featuring resort operation applications which include internships.

The chief working officer is projecting the challenge to be finished in 2023.